The first over-the-counter weight loss pill has been approved and is expected to hit stores this summer.The pill, called Alli, works by interfering with the bodies absorption of fat. Fat absorption is important—believe it or not, and I believe that this pill will have detrimental health effects.

For starters, many nutrients are fat soluble—consumers of Alli will likely become deficient in these vitamins (most notably A, D, and K). Second, most Americans are already deficient in essential fatty acids necessary for optimal health—this pill will create more deficiency (more heart disease, diabetes, cancer, learning disabilities, Alzheimer’s, etc…). Third, as mentioned in a previous blog, by decreasing fat you create a relative increase in protein. That creates an acidic effect in the body that leads to calcium excretion (osteoporosis and osteopenia). Lastly, fat consumption creates satiety in the brain—after a meal with a healthy fat content your brain tells you that you are full. If you do not digest your fat, you will simply crave more food. This is similar to the “low fat” food craze that has gone on for decades. During the same period that consumption of low-fat fad foods has skyrocketed we have created the fattest population in history!

The consumer group Public Citizen has reported that the drug was associated with pre-cancerous colon lesions in animals. I’m guessing that this drug will be pulled within a couple years of being on the market in response to lawsuits over side-effects.

I encourage patients to think about building health rather than losing weight—build an exercise program, eat a balanced diet consisting of whole foods, use my basic supplementation program, and practice some form of stress reduction daily. 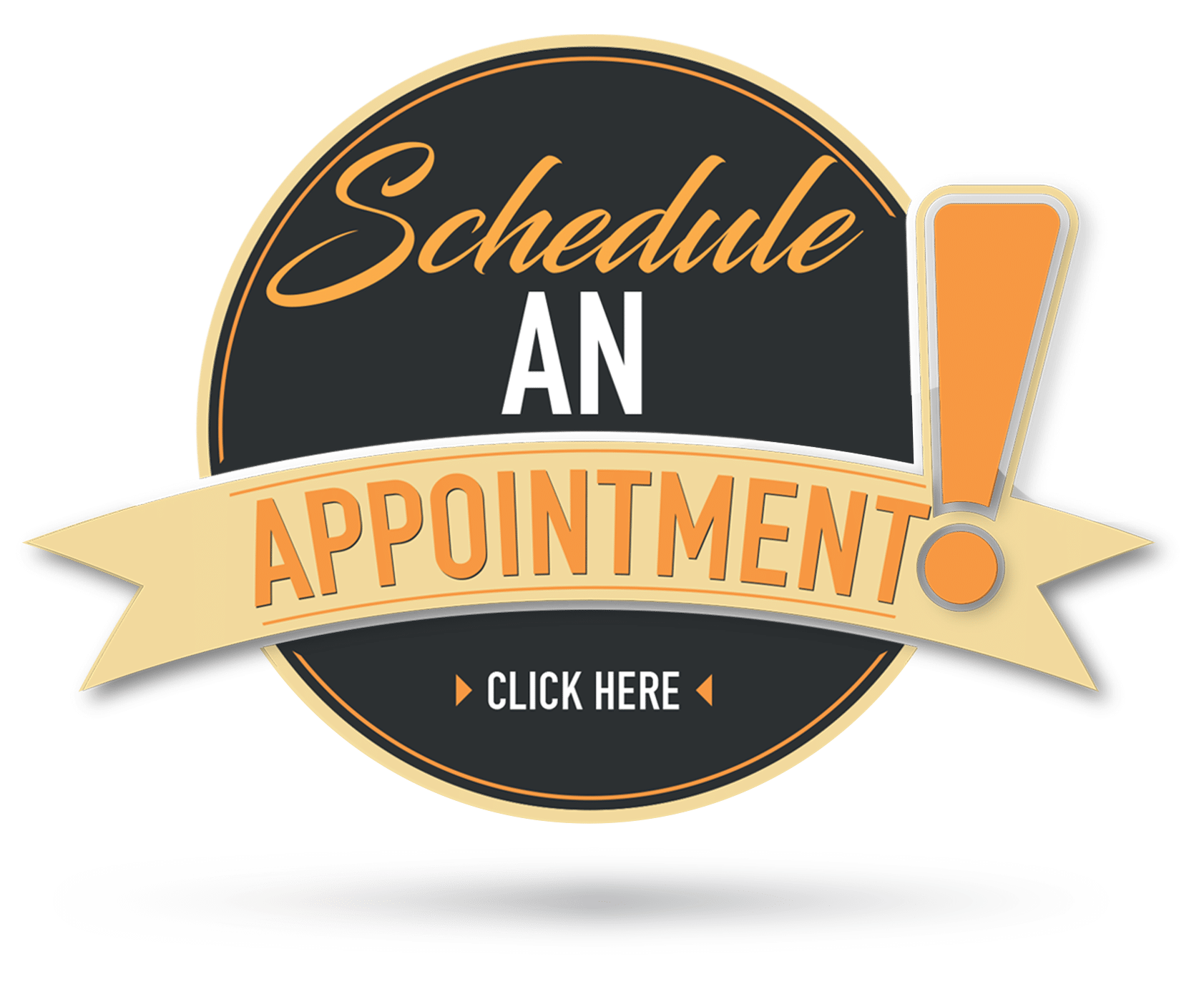